Rohit Shetty returns with the sixth season of Fear Factor: Khatron Ke Khiladi, and the adventures are set once again in Cape Town.

Here’s looking at the contestants on the show: 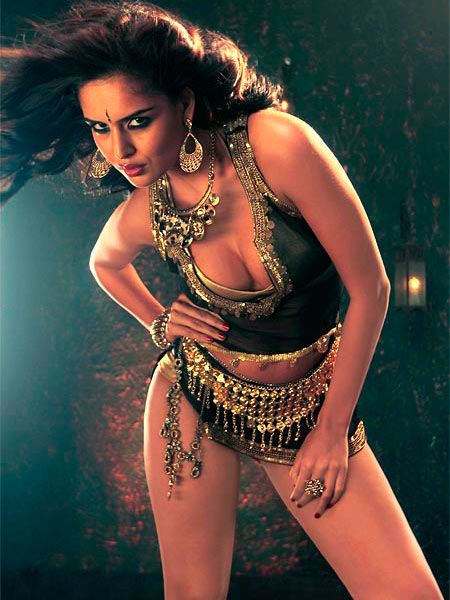 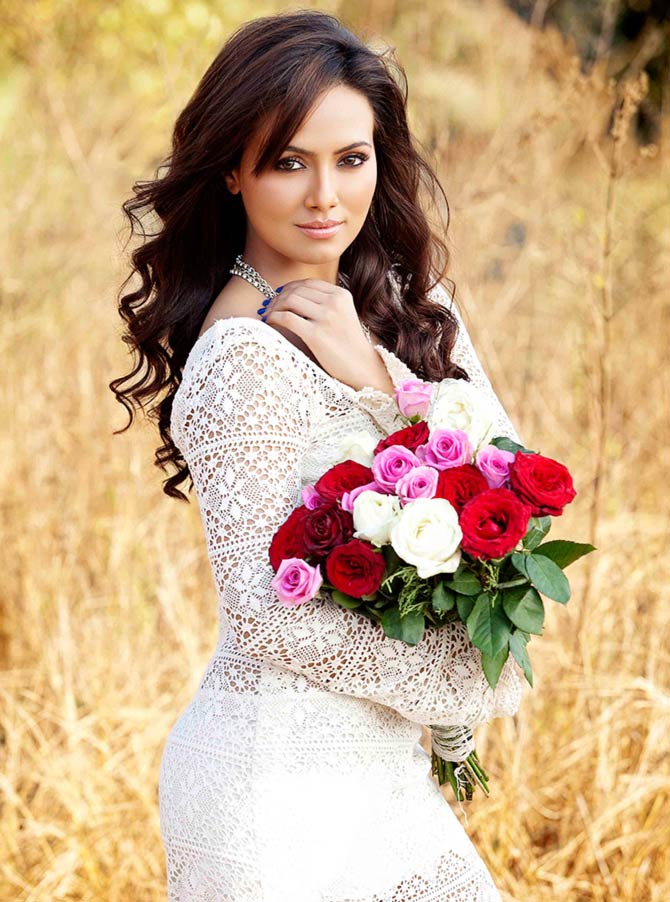 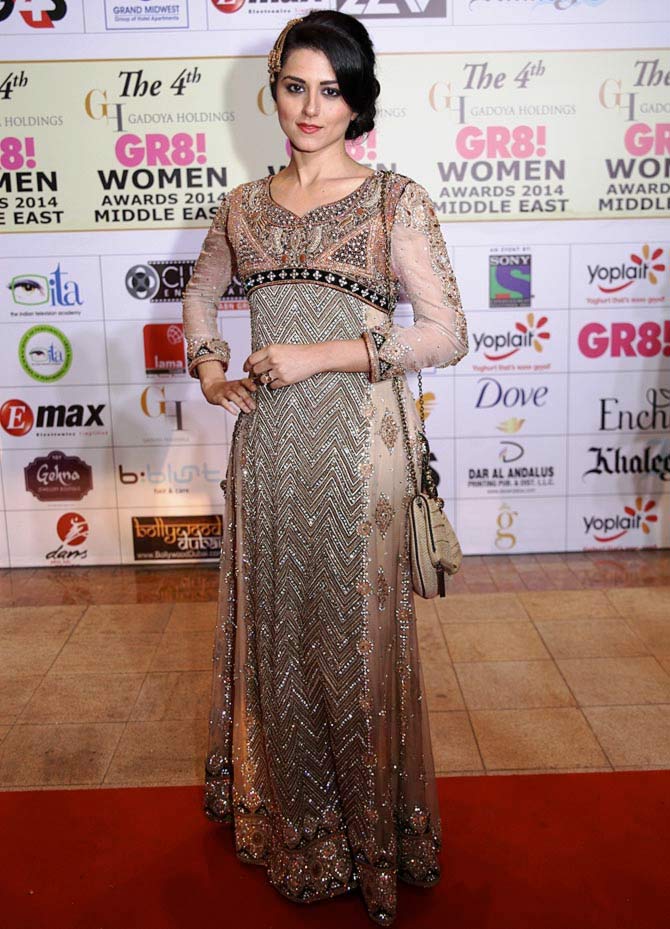 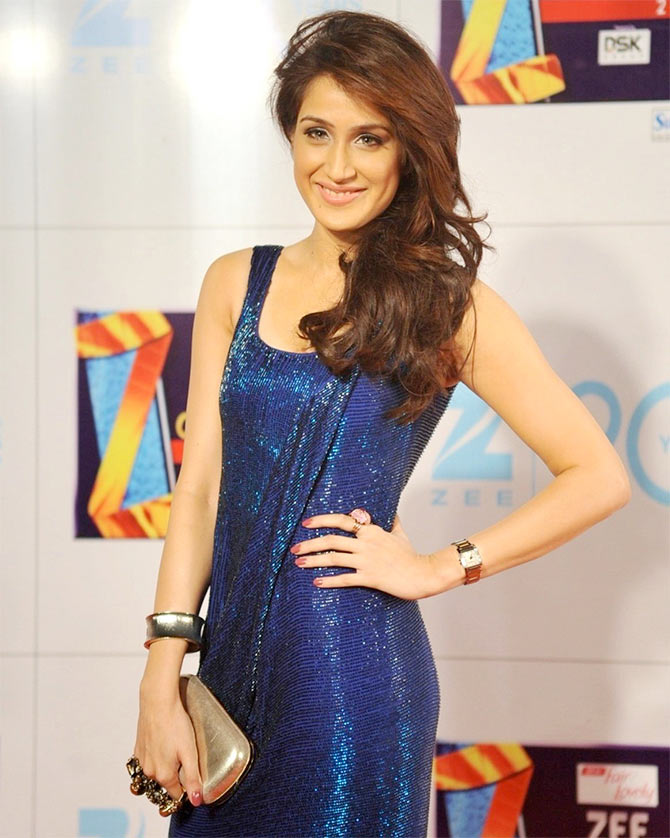 Sagarika is known for her role as Preeti Sabharwal in the Shah Rukh Khan-starrer Chak De! India. 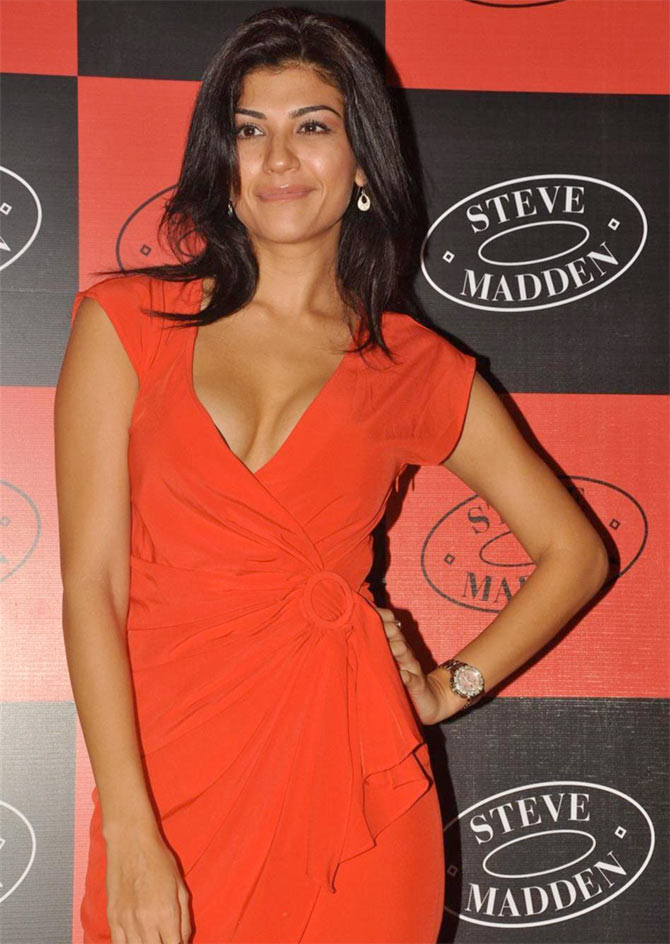 Archana is best known as IPL host who proved her dancing skills in Jhalak Dikhhla Jaa 5. 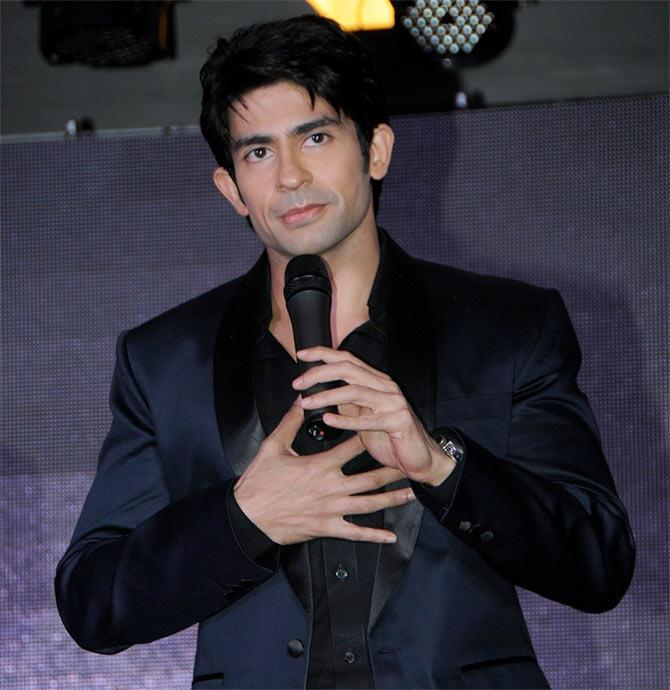 Hussain has hosted many reality shows like Indian Idol and Nach Baliye. 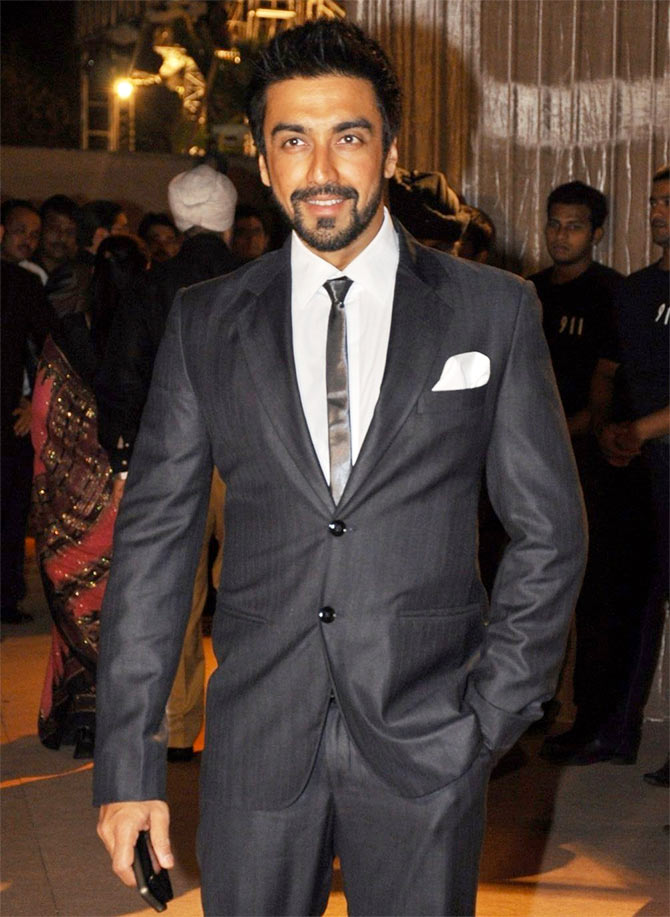 Actor Aashish Chaudhary, who has got fame from movies like Double Dhamaal and Fight Club, he has also dome a serial – Maara Ek Mutthi Aasman. 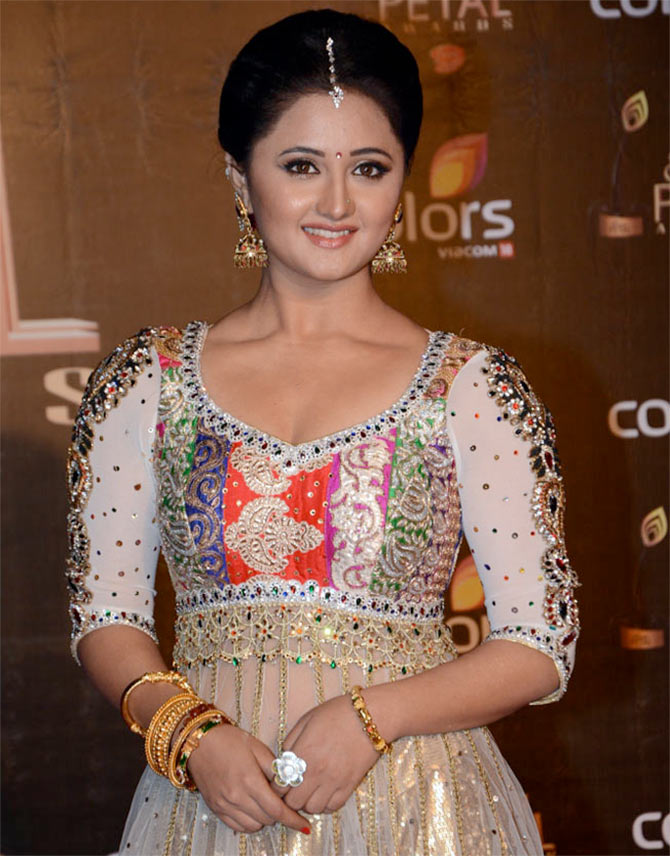 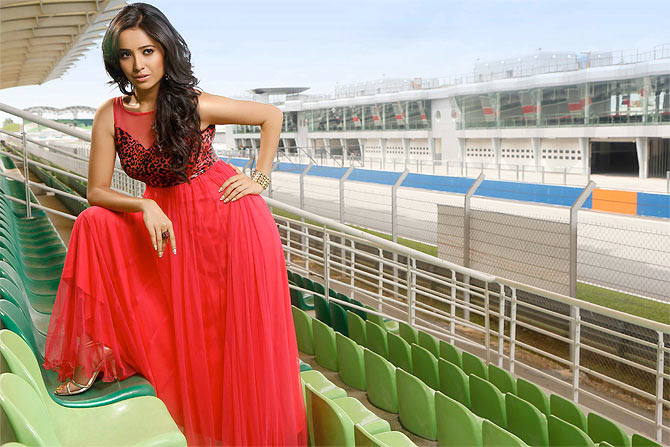 TV actress Asha Negi best known for role in Pavitra Rishta, also has dome reality show like Nach Baliye 6 with his boyfriend.She also will be the part of  KKK. 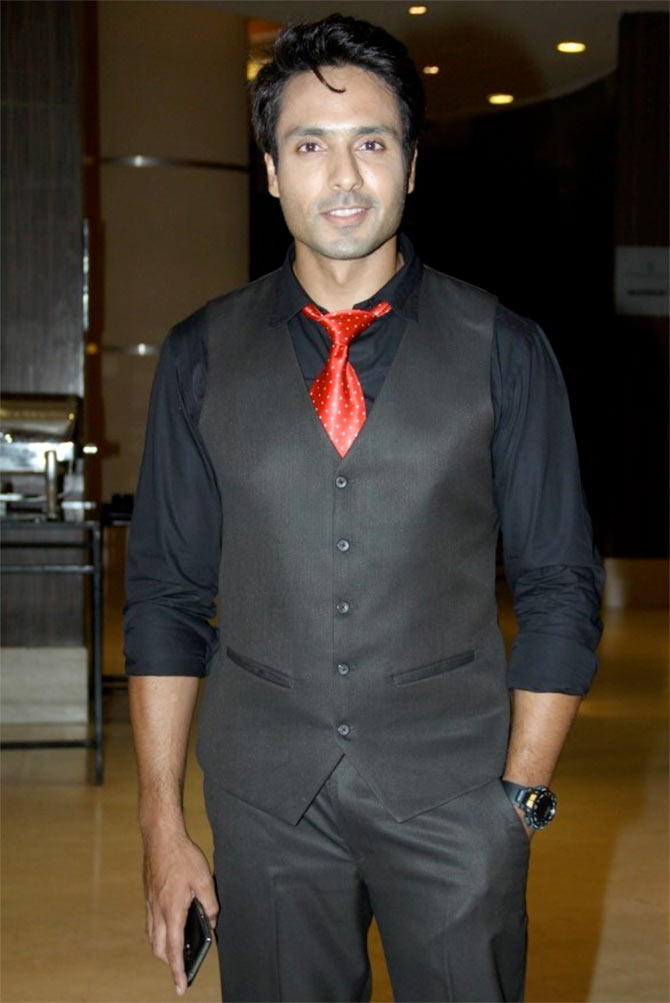 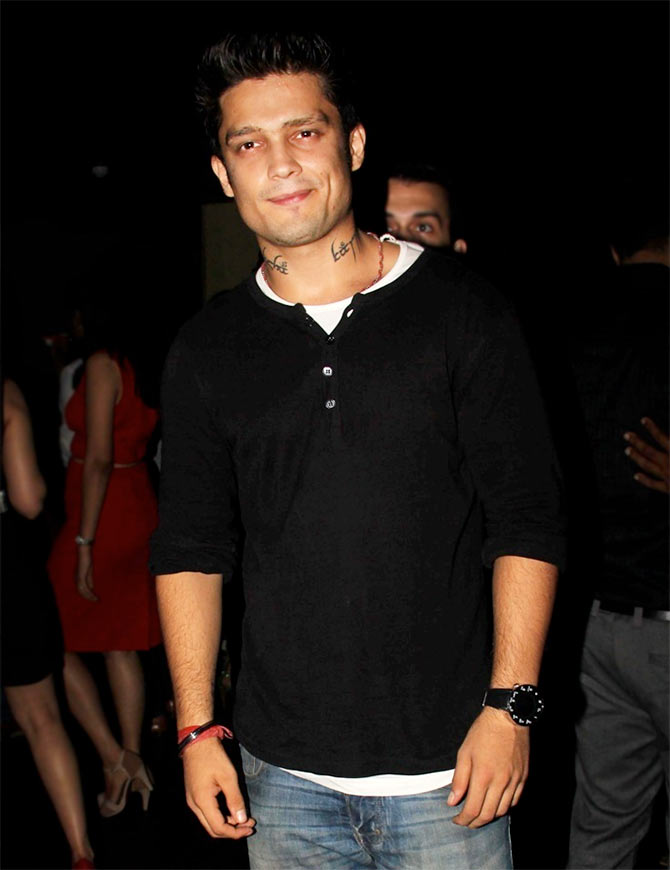